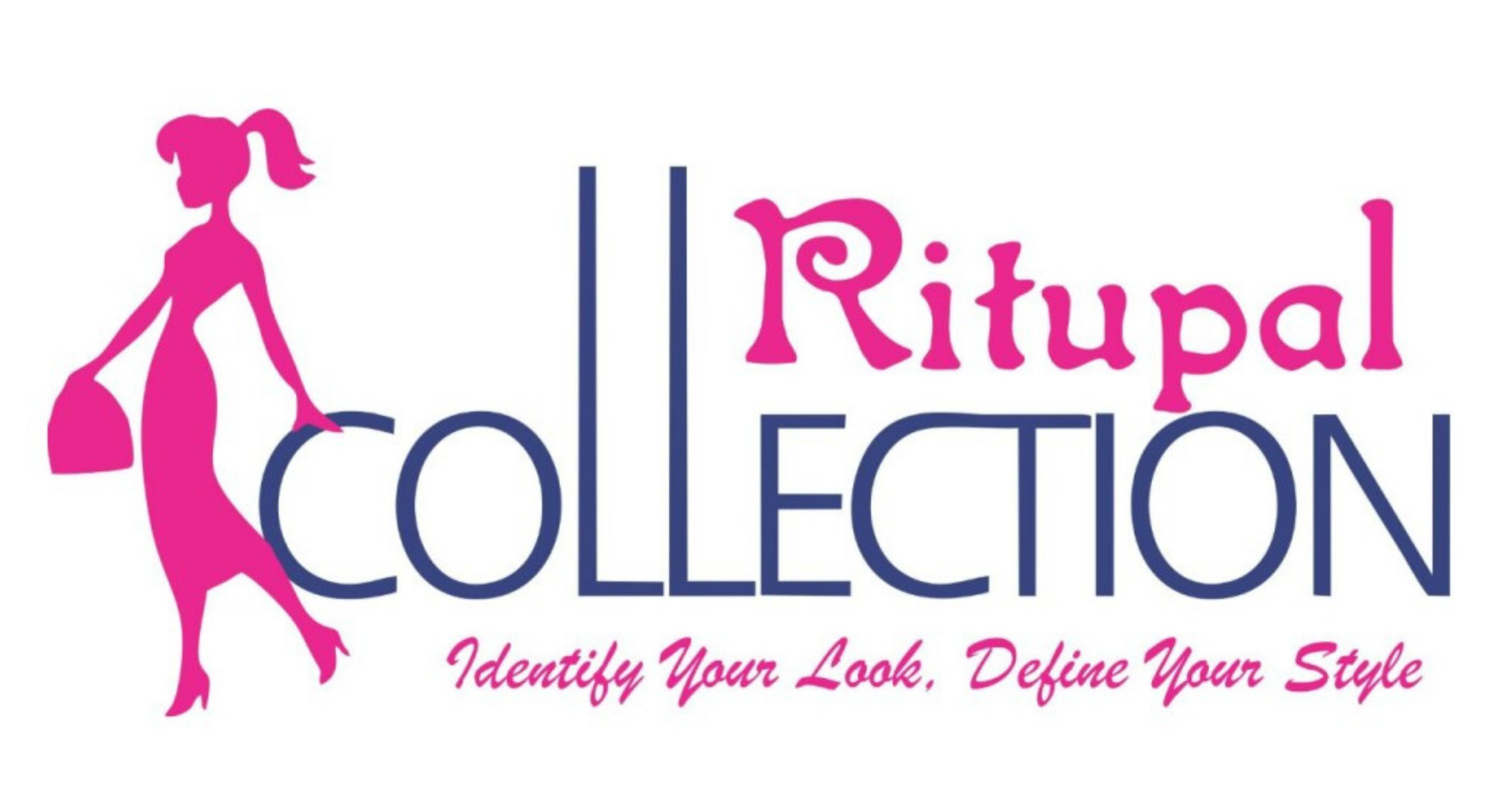 “I turned my passion into my business.” — Ritu Kaushik/CEO

The story of Ritu Kaushik, who hails from a nondescript village near Sonipat, Haryana, is one such story among the many that highlight the growing wave of financial liberalisation of women from remote corners of India – a phenomenon made possible by an enabling ecommerce industry.

The number of women sellers on Flipkart has been on the rise in the recent past. In 2018, women entrepreneurs across India accounted for 10 percent of the total number of sellers on the Indian online retail giant, Flipkart.

Ritu, who is a seller on Flipkart, is among a host of women who have pursued their passion and, in doing so, transformed themselves from being housewives to becoming top sellers on the online retailer’s platform.

For 31-year-old Ritu, her passion was handbags, and in 2016, she began selling the self-designed collection of handbags under her brand Ritupal Collections on the Flipkart marketplace.

See How A housewife Become a Top Flipkart Seller